Do you see the signs of the times? 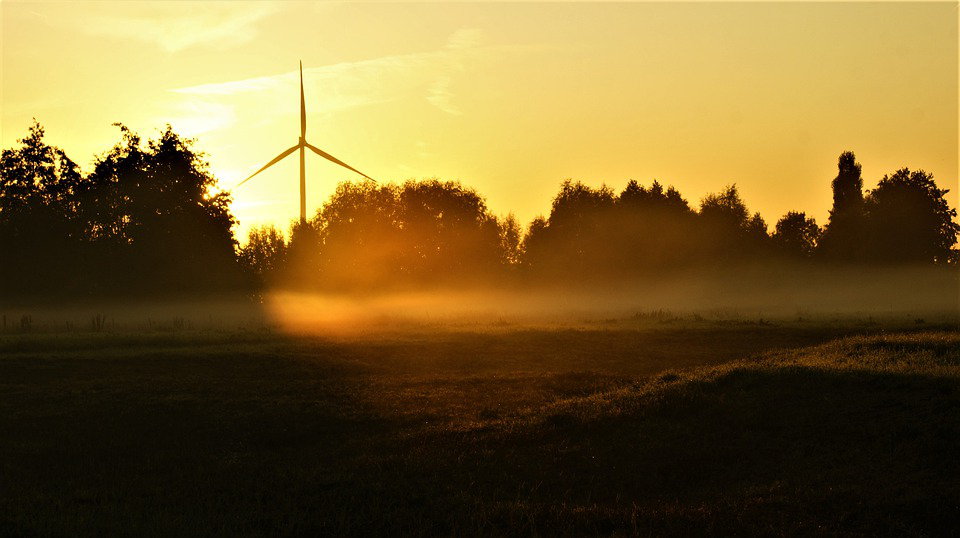 I had in my memories a text that I had written and published about 6 years ago. Yes, and it's just getting up to date again, but it's just scratching the surface.
But that had already been clear to me, but on the one hand the world was not yet ready for the whole truth and frankly I knew more than I wrote there, but not as much as today.

Do I know everything now? Probably not, but what I know is enough.

The truth is now coming to light, many people will probably be deeply disturbed. Because the veil of the cover-up was so terribly tight.

But we will all realize how much we have been manipulated, how we have been guided through the manege by our emotional nose ring. Yes, we were given emotions that were so profound that no one was interested in facts anymore. Think of the song "Only time", which got a sad celebrity through 9/11. And many other moments too. The little drowned boy on the beach, no one cared that the father only wanted to go to Germany to have his teeth made for free. And many more. They took a grain of truth, added a great exaggeration, and garnished it all with a big lie.

And we got it blown around the ears, from all sides, from all media. And it worked, people believed it, because so many reports can't be wrong, right? That the media is all in the hands of a few was and is inconceivable to many.

But don't worry, it won't take long, and everyone will know.

The time is ripe. There are forces working against the Deep State, that is, the Cabal. These are very influential people, but they had to work very in secret.
Because many positions in high positions were occupied by the Cabal, both in direct politics and in the secret services.

Yes, now Corona is here, the panic paralyzes the world. But it is not the virus, because from a factual point of view it is much more harmless than any flu. Throughout (at least Western)
World, people stay at home. And they don't stand in the way.

This virus seems to prepint politicians, celebrities and ceos of large companies. They then go into quarantine. Even in the Vatican, many are infested.
Well, it may be a coincidence. Or not.

Developments are going on for us, for the liberation of people from the spiritual chains with which they were enslaved.

What can and should we do?

Wait, watch and enjoy the show, and gently support those who are unprepared by the truth. Because that many cannot yet pack the truth, we can assume. 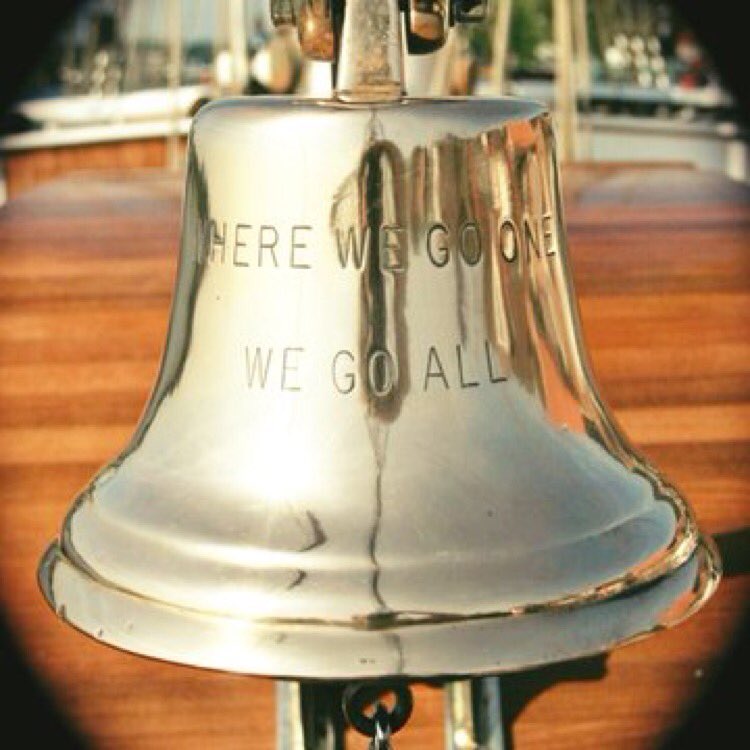 I would like to start this text with a small story. It's the story of a house in the middle of England. This house is to be demolished to give way to a bypass. The owner of the house, a certain Arthur Dent, had only learned of this plan the day before and lays down in front of the yellow bulldozers to prevent them from demolishing his house. The plans were reportedly in the municipality's planning office for months.

So while our Arthur is in the mud in front of the bulldozers, a discussion arises with a certain Mr. Prossers, a member of the municipal administration who oversees the construction work.

"But the plans were out..."
»Layers off? I finally had to go down to the basement..."
"They are always hung out."
"With a flashlight."
"Well, the light was probably broken."
"The stairs too."
"But you found the announcement, haven't you?"
"Yes yes," said Arthur, "yes, I have. At the bottom of a locked filing cabinet in an unused toilet, whose door was at:
Beware Biting Leopard!"

Interestingly, the addition of several yellow spaceships at the same time on the way to Earth, which is to be torn up to make way for a hyperspace express route, makes the story even more exciting. The plans for this have also been in a planning office on Alpha Centauri for 50 years, with the possibility for the earth's inhabitants to appeal.

This story is the strongly abbreviated beginning of book triology in five volumes: "Per Anhalter durch der Galaxie" by Douglas Adams.

Why am I mentioning it here?

Because exactly the same thing is happening here. We are on the road to the New World Order, which the Cabal has been pursuing for more than a hundred years. A world ruled by a small elite, an elite that enslaves the rest of humanity.

I say "cabal" here, without going into detail.

The means to achieve this are deliberately instigated wars, the targeted falls of governments, terrorist attacks, the complete surveillance, the use of chemtrails and high-frequency waves, creeping poisoning of food (e.g. fluorine), and so on.

Are these all just conspiracy theories? Or are we finding more and more evidence?

And hasn't everything been made public in some way? Packed in feature films? Series? Videos on the Internet?

Why should the Cabal do this? Give people the opportunity to experience everything? Because they know and apply the spiritual laws. And everyone has the opportunity to see it, to recognize it. If you don't want to, if you prefer to be distracted by soaps and game broadcasts, it's your own fault, isn't it?

No one who deals with 9/11, for example, still believes in the Arab terrorists who flew into the World Trade Center by commercial aircraft. Or is it? The fact is, the buildings were unprofitable, contaminated with asbestos and shortly before that extra highly insured against terrorism. In addition, the buildings were prepared by the company "controlled demolition" in case of a disaster to explode. And to make it all perfect, that very day was an exercise by the American Air Force, which was about this very scenario. All coincidences?

The consequences of 9/11 was the war against Hussein, who was allowed to do much before without being punished internationally. What was different now? Quite simply, Hussein no longer wanted to pay the oil in dollars, which would have done a great deal of damage to the dollar exchange rate. By the way, it was possible to turn the monitoring screw even further. And what must not be forgotten, after the end of the Soviet Union, the Cold War was over and thus one could no longer justify the immense expenditure on armaments. So a new enemy, international terrorism, had to come.

We find the whole story carefully prepared in the film "Harodim", in which none other than Peter Fonda plays.

The series XIII The conspiracy tells us about secret machinations, such as chemtrails, HAARP (high frequency) systems and much more. For a long time there have been videos on the net with speculation about chemtrails, they were hardly taken seriously, but meanwhile also insiders have chatted, one sees pictures of the tanks in airplanes, it is admitted, and no one is interested yet.

There are plane crashes that are supposed to be blamed on Russia in the media to distract from Ukraine, there is no evidence of that. In the midst of the charred debris and the most evil lymisted corpses, you will find en masse undamaged passports.

Such passports are also regularly found very quickly after terrorist attacks, the terrorist himself, who has blown himself up with a bomb, hangs around at maximum in molecule size, but the passport is as press-fresh and points out that the perpetrator comes from Syria and to Islamic State. Incidentally, both in London during the attacks on the subway and in the attacks in Paris, official exercises with exactly this scenario took place on the very same morning. Strange coincidences?

That people live in a prison for their thinking, we had already nicely packaged in the movie "Matrix", hints at the power of thought already in the first three episodes of "Star Wars".

Yes, and for all those who cannot believe that people are being let die here for the sake of power, because the victims are genuine.

Perhaps we need to understand the truth here: the elite see themselves as the people who have understood and control the system, the others are inferior creatures, slaves and slaughter cattle.

Do you find it frightening? I also, that is why we should wake up slowly.

And it's this waking-up that's happening right now