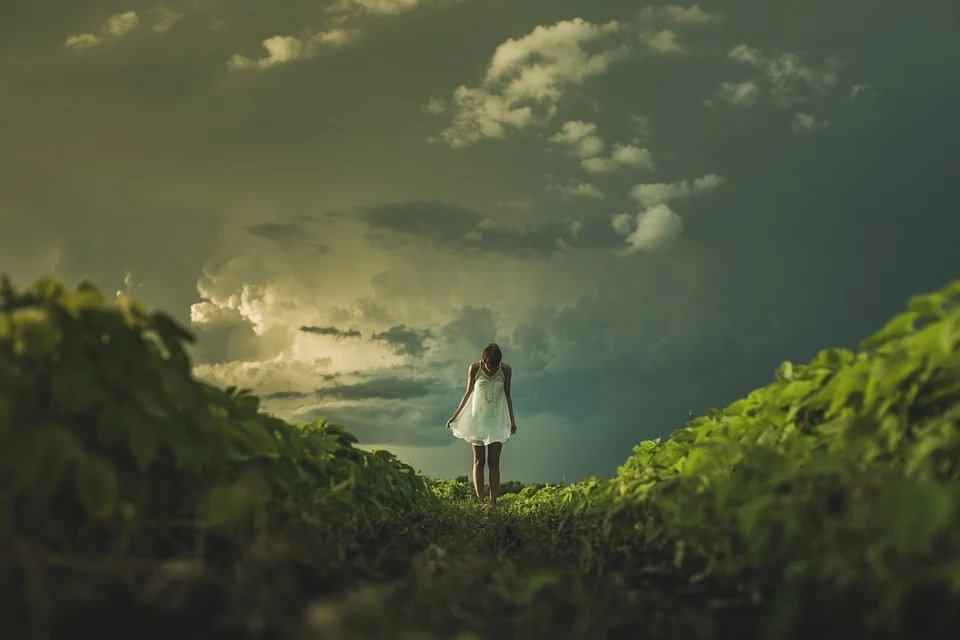 It is well known that we are not big friends of affirmations.

Not only do they often not do any good, they have a tendency to make problems worse.
What do we do with affirmations? We realize that something is not as we would like it to be.
Then we think about what we would much rather have and formulate one or two great encouraging sentences that express exactly what we know we don't have.

With these wonderful sentences we talk then in the connection prayer-mill-like on our poor defenseless subconscious, until us the head thunders.

With small things it helps, as for example with the parking lot with " The secret " .
Of course we know for example the words found on the Tabula Smaragdina , which are attributed to Hermes Trismegistos and express universal truths .
As inside, so outside, as above, so below,

What is this approach if we know exactly that we are poor like a church mouse and then tell ourselves in an endless loop.
'I am rich.
I am stinking rich
I am so rich.
My God, I am rich.
I mean: really rich.
Did I mention how rich I really am?'

Crucially , WHAT do you feel about it ?

Why do we do it? We could fulfill our desires this way ? Out of the lack ?
People, have the need everything must be easy, and a few times to sing beautiful sentences is not difficult.
In the end we find out : We are still not stony rich, healthy, particularly popular, etc., in spite of persistent affirming.

In the end, once again, the beliefs about ourselves that are active in us, are confirmed. What we really are, about other people and the world.
Not the world that we tell ourselves, will show itself to us, but the world that corresponds to our beliefs in our subconscious.
We create our reality with the belief = conviction from our subconscious -.
In the end, most of us are worse off than before and are left with frustration and disappointment.

We just know that we talk ourselves into something that is not true. Very deep in our subconscious .
That shows us then the middle finger and says "Ätsch. is not true at all". I do not believe.

If you want to change something, first look at what is....
Look at why you can't get this or that and if you affirm your wish 10,000 times because you don't believe in it.

Which of your previous experiences tell you the opposite ? Which belief system is hidden behind it.

A conscious change of beliefs does not happen just like that. First of all, you have to make a conscious decision to change a certain belief.
Only then can the belief system be changed. Since this has been imprinted over years or decades, has been linked to emotions and memories,
it is often not enough to simply say: "I want to believe in wz" instead of xy.

In order to change the desired belief set, it is therefore purposeful to neutralize the emotions associated with it.
The most sustainable and quickest way to do this is with the help of the tapping technique EFT. Why? Because the method starts at the core of the belief system, its origin,
the origin and causes the entire emotional discharge of the belief system.

Like a magnet that gradually weakens in its effect and then eventually drops the iron piece,
so the emotional discharge of a belief set and its associated memories causes it to be released soon.

After that, the way is free for new, goal-oriented beliefs.

And this is exactly why very often affimations do not work.

No thoughts on “Affirmations”