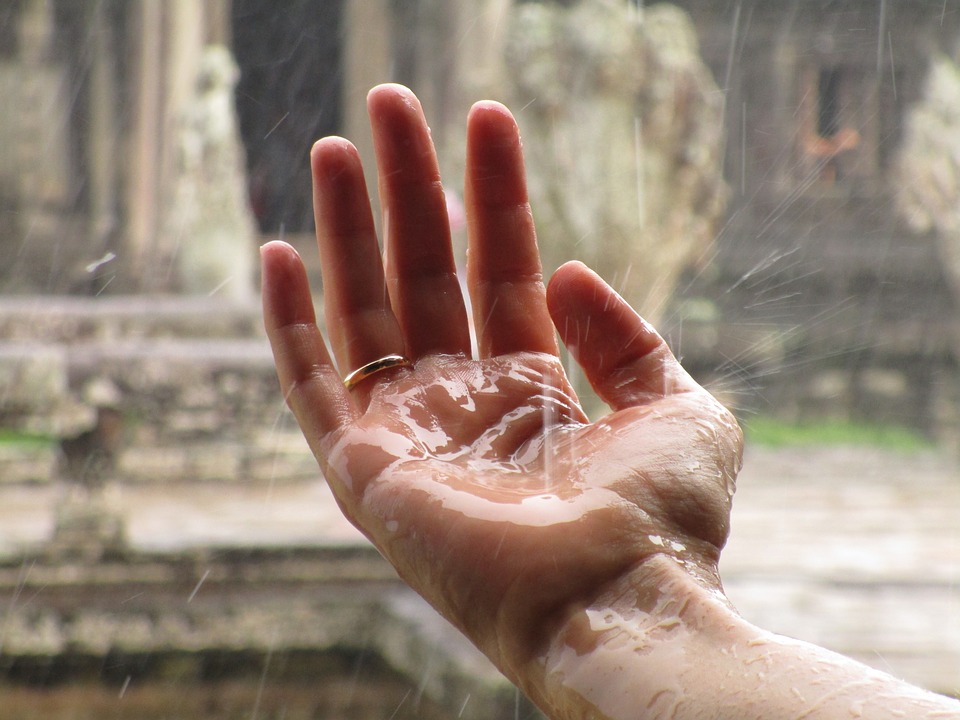 Again and again the question comes up what is possible when it comes to healing. Or the other way around the statement: "Yes, but this and that is destroyed in the body,
how should that work?

Well then, as long as someone believes it is not possible, then it is.

I myself began to deal intensively with the subject a good 15 years ago. Because I was stuck on some cases from orthodox medicine, where it was about unexpected healings,
spontaneous healings, placebos and the like. This is not often found in the classical medical literature, because such cases fall out of all statistics,
in research placebo successes are simply ignored. Because what is not, cannot be.

A statement of a physician impressed me particularly: "Each therapy is the more effective, the more the therapist and the patient believe in it".

And this is exactly the key to understanding individual cases. How does one arrive at that? Uncle Charles (Haanel, Masterkey System) calls it inductive reasoning.
It consists of comparing the individual cases to find the common denominator.

Many people had good ideas and then got a little lost. Bert Hellinger did a great job with family constellation, but then became a bit radical in his views.
Geerd Hamer had a great idea, but then got stuck on one case, which he blames for everything. But it is the sum of beliefs that limit us.
Grabovoi made some statements in the first published videos, after that the system was reduced in public to mumbled series of numbers.
Dr. Klinghardt founded an ingenious system with psychokinesiology, but for a long time he kept the possibilities quite hidden in public in order not to be attacked by his colleagues.

The pharmaceutical industry needs paying customers, and it not only finances the universities to a large extent, but is involved everywhere.
And paying customers are lost either by being cured or by dying, neither of which should be the case.

For me, a good basic work has been brought by Bruce Lipton, he has proven a lot, which was actually already clear to me before.

Why have I written this text? Because we are confronted again and again with the statements, which should not go everything. Because the medical prognosis is against it.

Just consider that this body was created from two half cells and each cell that was created knew its job. The heart cell does a different one than the liver cell,
than the muscle cell, than the nerve cell and so on?

And all this is supposed to be encoded in a few proteins that are the same for all cells?

It is not necessary to believe us just because we say so (from experience for the most part). Inform yourself, make the effort and search for information.

For us, these experiences with Mind Clearing are to work directly on the source of the events, on the beliefs and convictions, the conscious and the unconscious ones.

I wonder if there is something better. I don't know, but if I find something that works better, I will pass it on to you immediately.

For me, every disease is curable, but not every sick person can be cured.

(The prerequisite for healing is the willingness to deal with oneself and one's unconscious contents).

In this sense I wish you all a perfect physical and spiritual health.

No thoughts on “What is possible in terms of healing”