Stop investing energy in the negative. 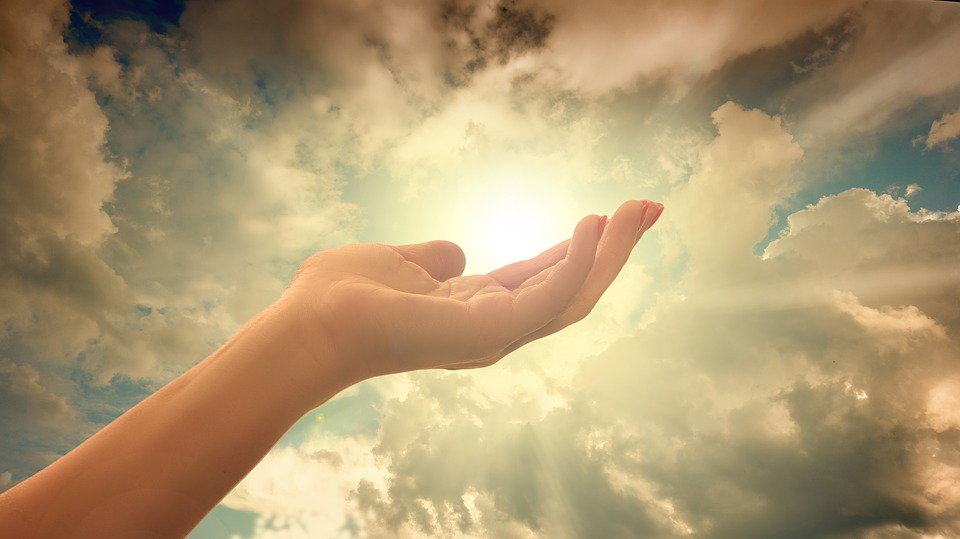 When I look at the current situation in the world and especially here, it's all so absurd, you can't imagine it. And then you think, surrounded by intelligent people, more questions have to be asked. And when you look at the news or what the media says here, it's so full of contradictions, doesn't anyone notice that? And many things that you experience as a "wrong" or "stupid" decision on the part of politicians suddenly make sense if you understand it.

What is it all about in the end?

The key lies in the World Economic Forum's statement regarding the future of humanity: "They will have nothing and will be happy."

There are a few questions on which I would like to express my opinion here.

Now they can't go there, and they expropriate everyone, which would immediately give a revolution. So you slowly but surely bring people into dispossession, you find reasons why everything becomes much more expensive, which they can not buy, then nationalized because of the common good. And then they come as saviors, the debts are forgiven, but only if you have nothing left.

And what about the people in this planned system? Due to more and more technology, fewer and fewer workers are needed to ensure that the rulers are doing well. The largest proportion then consists of "useless eaters". (This expression comes from Yuval Noah Harari, the WEF's best-known thought leader," among others.) What happens to them then?

What else are they up to? Transhumanism, i.e. merging people with computers, controlling people through artificial intelligence, changing humans through genetic engineering. You can read and hear it all from them.

Why the effort?
Well, the old system is definitely at an end, a few have accumulated so much wealth that even more has no effect. They have already bought everything that can be bought, the media and most politicians. And because the money is not in circulation, more and more must be generated, making it worthless.

Let's let Yuval Harari, the greatest thought leader at the WEF, have his say

It is now up to all of us to recognize these machinations and no longer participate.

These emotionless psychopaths can't create anything, we humans can.

And with that, I pull myself out of these negative energies and instead take care of building energies. Because you can hardly reach those who have not yet understood it, they just need something. And those who have understood it will find enough information.

No thoughts on “Stop investing energy in the negative”